Webshops are experiencing a golden era. Logically, it is an area in which we are receiving an increasing number of translation jobs as a translation agency. Today, we are less likely to go from store to store to compare products; instead, we shop online. And when we decide to make a purchase, we usually do so on the Internet. Webshops are really becoming as normal as physical stores.

A natural step for a webshop owner who wants to stimulate his business is to make it available in multiple languages. By translating the webshop to English, German, French, and Spanish, a large part of Europe can be served. And that is only the beginning.

What requirements would you set for the translator(s) of your webshop?

Of course, you want your webshop to receive a lot of visitors. That is where the concept of SEO (Search Engine Optimisation) comes into play. In other words: how do you ensure that the pages of your webshop appear in search results in the best way possible? At Translation Agency™, it is normal for translators to think with you about SEO and take it into account while translating.

The advantage of native speakers

With so many translators, it should come as no surprise that we can offer you much more than just common languages like English and German. It may just as well be Swahili and Farsi.

Because our translators live in their native countries, they are well aware of the local culture and the way in which people express themselves. This is important for optimising the webshop for a certain country or language area. The same commercial message does not work equally well in every area, so it is useful for your translator to ‘fine-tune’ the text to suit his own country.

Your webshop translated within the software

Have you ever considered that it might be useful for the translator of your webshop to work directly within the software? It saves a lot of copying and pasting, and hence additional costs. We also offer translators who can do this.

This is going to be expensive, right?

Before you think an extensive translation service is going to drain you completely, allow us to reassure you. Expensive? Not at all, at least not with Translation Agency™. Because we have a large number of translators (over 1,100) who mostly live and work in their native countries. We don’t do office buildings or anything else that leads to lots of overhead. And that benefits you directly, because due to just that, your quote is cut in half in comparison to those of our competitors.

Finally, there is the question of all questions: what is the translation of my webshop into English, German, and other languages going to cost? You can find out quickly by completing our online quote form You will receive a customised quote within 15 minutes – one that none of our competitors can compete with. 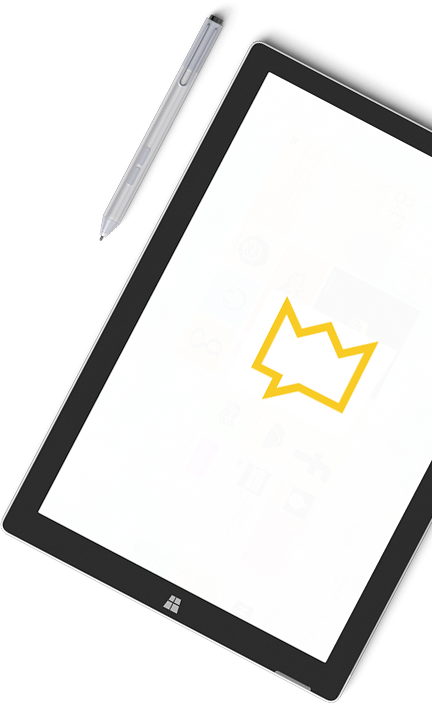