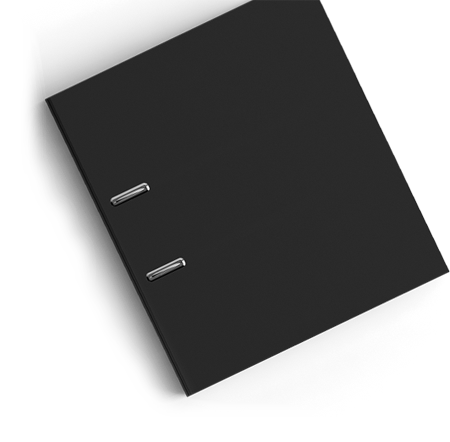 And the best translator is…

And the best translator is…

Wouldn’t that be convenient; you simply grab an overview of the latest world championships of translation and you have all the results at hand. Unfortunately, it simply doesn’t work like that. You cannot express the performance of translators in seconds, metres, or pounds.

Even so, you do not have to feel lost in your search for the best translator. You can come a long way by simply selecting a translator according to the following three rules.

Rule 1 dictates that, very logically, a translator needs to have a very thorough professional knowledge of two languages. Equally obvious is rule 2, which dictates that a translator must be specialised in the subject within which he is translating. For example, if a translator cannot determine from context whether the word ‘crane’ is referring to a bird or to lifting equipment, then the resulting translation will likely be poor.

Rule 3 is also very obvious, but often overlooked. The misery that can be caused by not following this rule becomes painfully clear in the following example. But first, the rule itself. Rule 3 dictates that a translator should be a native speaker living in his native country and translating to his native language. For example: a Chinese person who lives in China and translates to Chinese.

And while we are in China: recently, the film ‘Guardians of the Galaxy’ endured heavy criticism after its premiere in China. Not because of the film itself, but because of its translation. The atmosphere of the film did not come across properly in Chinese according to most visitors, and the puns were lost in translation. 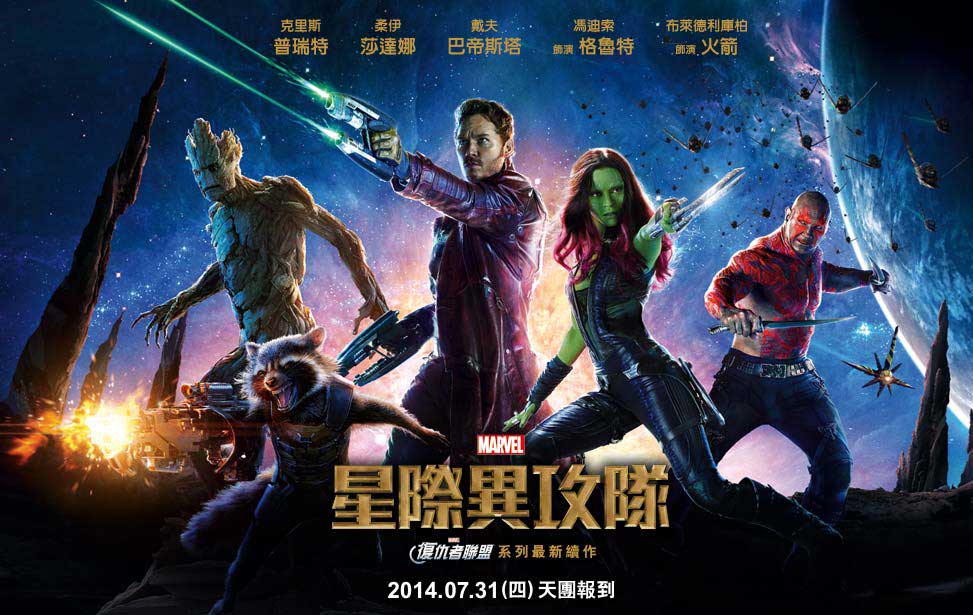 If the film producer had hired a translator that complied with the third rule, he would have been spared a lot of criticism, and could have made many millions more than he did, because a lot of profit is lost over the film not doing well in China.

All that because they failed to select a translator who ‘lives in his own language’ and understands the everyday vocabulary of the film’s target audience.

Languages are subject to constant change, and however good a translator speaks his native language, if it is not part of his daily life, there will eventually be a distance between the knowledge of the translator and practice. However great the translator’s knowledge is, if it does not connect to the perception of the target audience of the translation, there is a risk of missing the right tone, which has severe consequences.

Incidentally, this was not the first time that film producers took rule 3 lightly, as the translated Chinese subtitles of ‘Men in Black III,’ ‘Pacific Rim,’ ‘The Hunger Games,’ and ‘Skyfall’ also endured strong criticism. Apparently, that warning was not enough. Once again, the audience was annoyed and investors missed out on a fortune due to the improper selection of a translator.